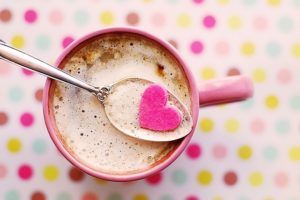 Source MS Society: We know around 90% of people with MS experience fatigue, which can severely impact their quality of life.

They found that a daily drink of flavonoid-rich hot chocolate could have a positive long-term effect on fatigue. It is thought that the drink could also influence mood, cognitive performance, and the ability to perform certain movements. Flavonoids (a compound found in various plant-based foods, including raw cacao) are known for their high antioxidant properties, and researchers believe their positive influence on MS is because they reduce inflammation in the body.

The results from this feasibility trial – the first of its kind – mean researchers are one step closer to giving people with MS another way to manage their fatigue. Read on.