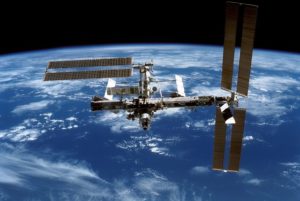 The project, a collaboration between the New York Stem Cell Foundation (NYSCF) Research Institute, the Summit for Stem Cell, and investigators with Aspen Neuroscience, will send 3-D brain organoids derived from patients with these disorders, for a first time, to the International Space Station (ISS) on SpaceX CRS-18.

This flight, set to launch on July 21 from the Kennedy Space Center in Cape Canaveral, Florida, is a test run for a 30-day study of neurodegeneration in microgravity set to take place on the space station this fall.  Read on.