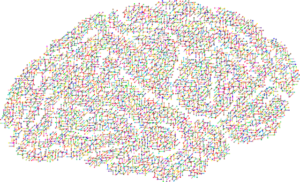 Source BioSpace: Multiple sclerosis (MS) is an often-disabling disease of the central nervous system caused by damage to the myelin coating around the nerves.

The disease is quite variable but falls into two broad types, relapsing-remitting MS (RRMS), in which patients often go into clinical remission, and progression MS, which does not have remission periods, but is marked by continued deterioration. RRMS affects about 85% of MS patients, although about half of RRMS patients eventually develop progressive disease.

Researchers with City University of New York and the Icahn School of Medicine at Mount Sinai have identified specific biological differences between the two types of diseases, which has the potential to lead to new therapeutic approaches and diagnostic testing. They published their research in BRAIN, A Journal of Neurology.  Read on.