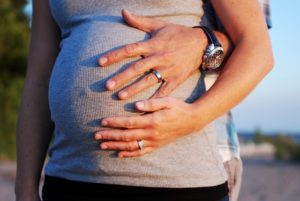 Source MS Trust: The European Medicines Agency (EMA) has recommended that Gilenya (fingolimod) must not be taken by pregnant women or women of childbearing age who are not using effective contraception.

A review of Gilenya and pregnancy was carried out by the EMA’s safety committee following reports which suggested that babies born to mothers taking Gilenya during pregnancy have a greater risk of birth defects compared with the general population.  Read on.