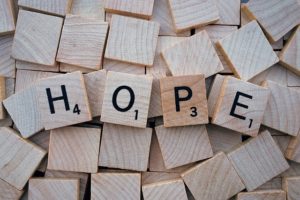 Experts are looking at how effective a drug is after a smaller study found it may slow down neuronal degeneration.

Euryl James, of Llangennith, Gower, said she got involved as a breakthrough could be life-changing.

A total of 1,000 patients in 20 UK centres are involved in the study, including 25 in Swansea’s Morriston Hospital and others in Cardiff.

MS is a neurological disorder affecting movement and causes other problems.

Morriston Hospital neurologist Dr Owen Pearson said: “The study aims to find out whether this treatment will slow the death of nerves and therefore slow the progression of the disease.”

The first study, which examined MRI data, showed neuronal degeneration – or the rate of “brain shrinkage” – reduced by 40% in those taking statins – a medicine used to lower cholesterol – compared with those on a placebo.  Read on.