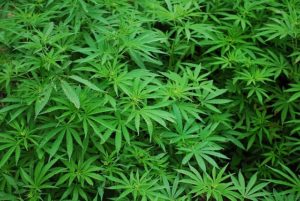 Source BBC: Two cannabis-based medicines, used to treat epilepsy and multiple sclerosis, have been approved for use by the NHS in England.

It follows new guidelines from the drugs advisory body NICE, which looked at products for several conditions.

Charities have welcomed the move, although some campaigners who have been fighting for access to the drugs have said it does not go far enough.

Both medicines were developed in the UK, where they are also grown.

Doctors will be able to prescribe Epidyolex, for children with two types of severe epilepsy – Lennox Gastaut syndrome and Dravet syndrome – which can cause multiple seizures a day.  Read on.