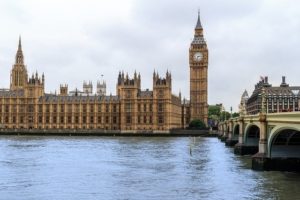 In June, as part of the Disability Benefits Consortium (DBC), we submitted a complaint to the ASA about the DWP’s advertising campaign in the Metro newspaper.

The ads claimed to be a “myth buster” on Universal Credit. But we argued they were misleading and dangerous to the health and financial security of disabled people.

After receiving our complaint, the ASA launched a formal investigation. Read on.