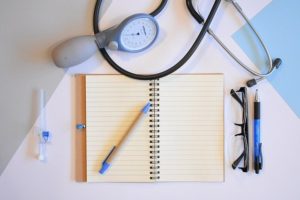 Its findings support relapse recovery as a critical factor for DMT initiation, and one that should be assessed routinely in MS clinical trials, researchers said.

The study, “Relapse recovery: The forgotten variable in multiple sclerosis clinical trials,” was published in the journal Neurology: Neuroimmunology & Neuroinflammation.

How well a person recovers from an MS relapse is known to affect long-term disease course, with partial recovery being associated with residual disability and earlier onset of progressive MS.

While the effectiveness of DMTs — treatments that reduce the activity and progression of a disease — is known to lessen over time with MS, the role of early relapse recovery in their effectiveness remains unclear.  Read on.