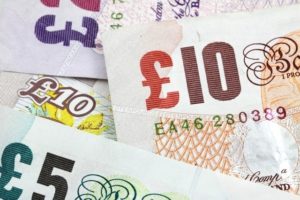 Source Independent Living: The Court of Appeal has recently rejected the Department for Work and Pensions’ challenge to the High Court decisions that protected claimants who received severe disability premium against a drop in income when they were moved to Universal Credit.

Two disabled individuals, known as TP and AR, brought the cases when their benefit was reduced by £180 a month. They had to claim universal credit rather than staying on legacy benefits after moving into a different local authority area.

Will the DWP go all the way to the Supreme Court?

The DWP has said that it is considering the judgment carefully, before deciding whether or not to pursue the matter into the Supreme Court.

They say that they are continuing to make transitional payments to people who were previously receiving the severe disability premium and that more than 15,000 people have already been paid £51.5 million.  Read on.