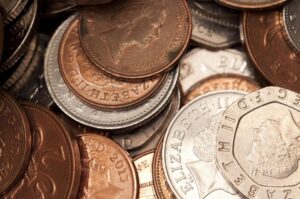 Eight million people receiving benefits and on low incomes will receive their £900 cost-of-living payments in three instalments, the government has said.

Exact dates are yet to be finalised, but ministers said the money would help households with high energy bills.

A £400 discount for all energy billpayers looks set to end by April.

Charities have called on the government to do more to protect vulnerable households from soaring costs, claiming that support had not improved for those already struggling.

The government also confirmed that a £150 cost-of-living payment would automatically go to those with disabilities during the summer, and a further £300 payment would be paid to pensioners during the winter of 2023-24.