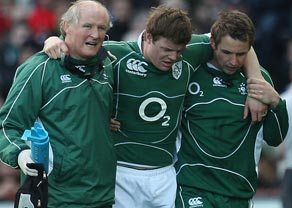 Oxygen at pressures above atmospheric is used as a therapy to treat sports injuries, from acute injury to muscle contusions and ankle sprains. It is also used in treatment of joint, ligament, and tendon injuries with the main aim of reducing recovery time.
Oxygen is essential to the tissues in the body and any tissue injury requires oxygen for healing. The body normally heals itself using oxygen from air: increased oxygen concentration can extend the body’s ability to heal. Many athletes, both professional and amateur, are now becoming involved with their care, recovery and well-being. One of the treatments they are choosing is to breathe pure oxygen under pressure. 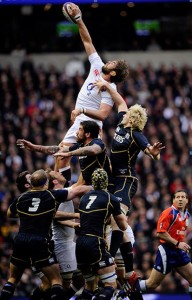 The benefits can include: 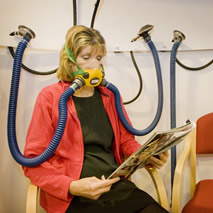 Our oxygen chamber holds six people. Oxygen is delivered through a tight-fitting mask.The treatment itself is simple, non-invasive and painless.
The complete process takes about an hour and a half, and is best carried out at a pressure of 2 atmospheres to obtain maximum benefit..
The chamber currently operates on Monday, Tuesday, Thursday and Friday mornings.
Our Centre has thirty years of experience in the delivery of Oxygen Therapy. read more

Evidence suggests that for sports injuries five one-hour sessions is the minimum required to see a benefit, starting as soon as possible after the injury has been incurred. The decrease in recovery time depends greatly upon the timing of the first treatment.  We recommend an initial course of 15 sessions, or until recovery is complete, but even a small number of regular sessions will help the healing process.

Who has used oxygen therapy? 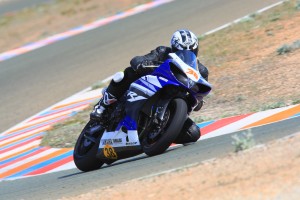 A recent user of our Oxygen chamber is Joel Baldwin, now back on his bike after a broken collarbone, and 15 oxygen sessions.
Joel says “a big thanks to all you guys at OCSI. I’m sure it’s really helped and 11 weeks in from the injury, I’m almost back to full fitness!” 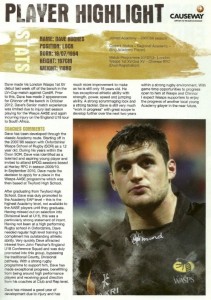 A former user of the chamber is David Hughes of London Wasps (now Wasps RFC). David had 30 oxygen sessions with us when he fractured his tibia.

Some other professional athletes who have used oxygen.

Injury therapy is, of course, not restricted to Sport. The case of injured soldier, Ben Parkinson, has received much publicity.

How to find us

After entering Milton Park, you will pass an information kiosk on your left.

Take the first exit at the next roundabout into Western Avenue (before passing the covered shopping area on your right).

Follow this road to the T-junction at the end.  Turn right into Innovation Drive. 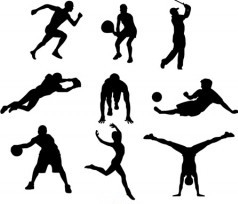